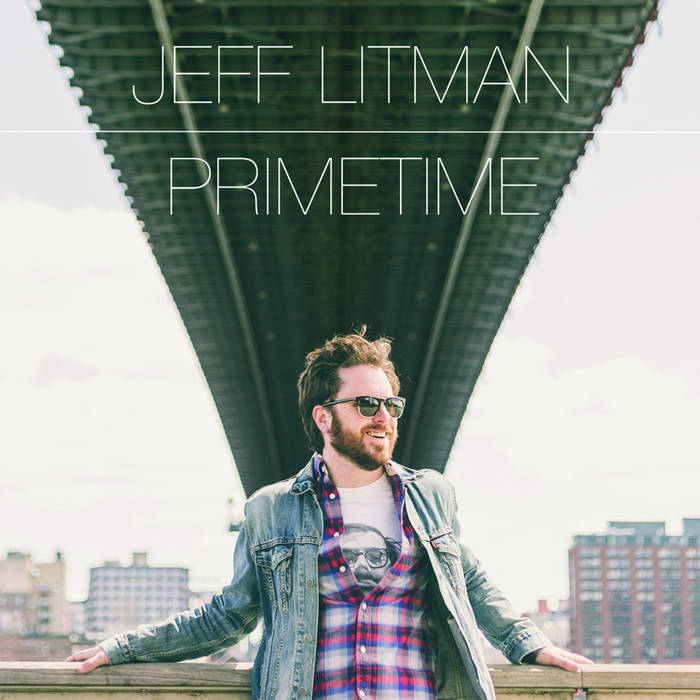 Ten years on the NYC music scene may be behind the new swagger and sexy menace that opens Litman’s devastating Primetime, a six-song passion play whose shrewd title accrues ironies with each front-row observation of the city’s dream-making industries—how they engulf and distort, turn people into product, lovers into enemies, life into a non-stop command performance. A young Elvis Costello might have penned the stylish, sex-as-combat opener “That’s On You” (“If tears are your weapons, bring the rain”). A survivor Kurt Cobain might have launched the performer’s inquisition “Debutante,” whose laser-guided disses end up implicating the singer (“Ten o’clock it’s time to hit the stage/Now you remember how your bills get paid”). Whether due to time or urban angst, Litman’s perceptions and wit have sharpened to the point that the acerbic, sometimes brutal lyricism on Primetime matches the expected deadly musicianship and sure sense of pop songcraft--all of which are bathed in a noisier electronic ambience (think Yankee Hotel Foxtrot) and immersive sound design that frames a hardboiled noirish observer whose heart, by the final tracks, beats all too painfully for what’s lost and still worth saving.