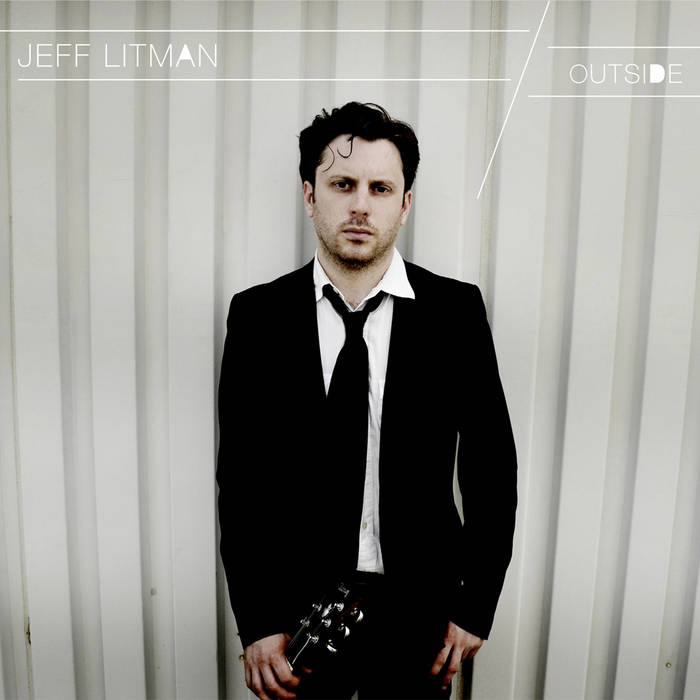 My deepest gratitude goes out to Andy Thompson, Nathan Rosenberg, Sam Teichman, Kelly Gillen, Stephen Litman, Mitzi Litman, Chris Norris, Ellen Carpenter, Chris Mangun, Emily Branham, Marhsall Bolin, Michael Bland, Roger Joseph Manning Jr., all the musicians who have helped flesh these songs out both live and on this record, and all the family, friends, and fans who have shown their support in getting this record out.